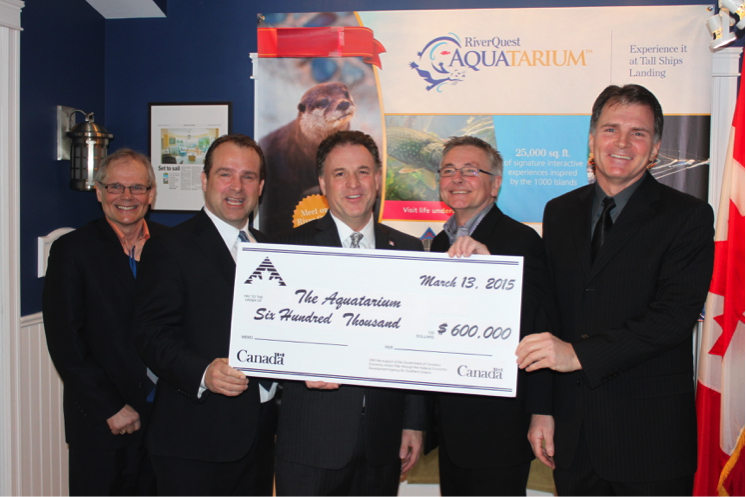 By any measure, the Brockville Aquatarium has been a tremendous tourism draw for the City of Brockville and surrounding area. Original projections of 40,000 visitors per year have been far exceeded as this world class tourism attraction has welcomed over 150,000 customers in less than three years. The 1000 Islands CDC was instrumental in early support for this project as it funded both initial feasibility studies for the facility (originally dubbed the Maritime Discovery Centre). In 2015, we secured additional funding of $600,000 which subsequently grew to $742,000 in support of final capital investments required to see the doors opened to the general public. This support was generously provided through the regional component of the Eastern Ontario Development Fund.

Back to Success Stories